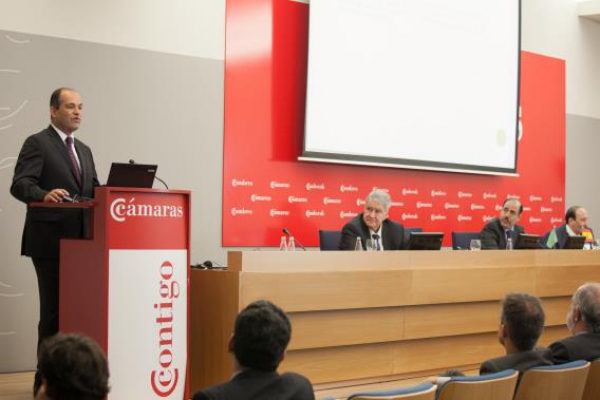 Hussein Balaghi actively participated in the meeting, where on 20th September presented a conference “Doing business in Saudi Arabia”, where he spoke among other things, about some of success stories and failure stories according with the experience of MENA in the implantation of Spanish companies in Saudi Arabia. Also he presented his opinions about what to do and not to do by the Spanish companies in order to succeed in this market.

MENA Business Investment Group, S.L. (www.mena-big.com) is a Spanish company with Head Quarter in Barcelona specialized in strategic consultancy of international business development between Spain and Middle East (Specially the Gulf States), with offices in Barcelona, Saudi Arabia, Dubai, Morocco and Lebanon and with infrastructures and network of contacts and partners specialized in every country of the activity zone.